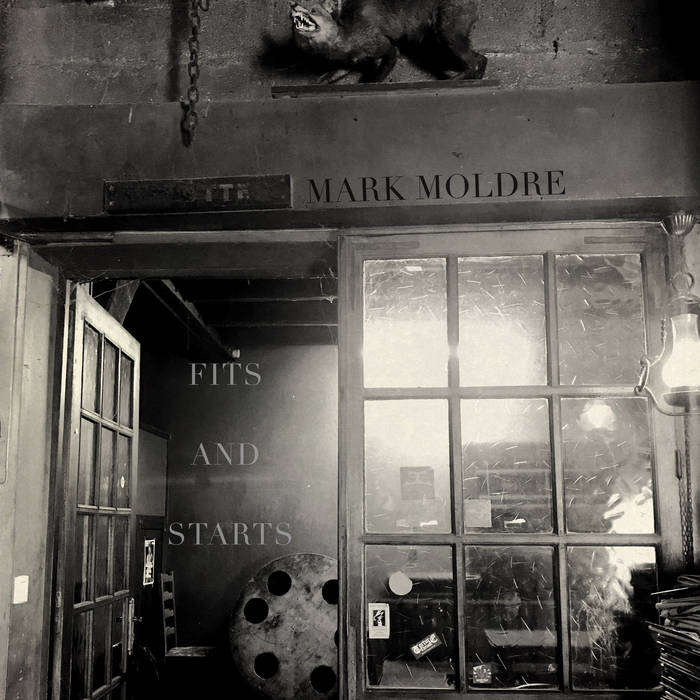 A small collection of odds and sods from the past 15 years. Songs that have previously only been available on compilations, bonus tracks or unreleased are now available in a single collection. Featuring production work by Tim Powles (The Church), Jamie Hutchings (Bluebottle Kiss/Infinity Broke), Michael Carpenter and Shane Pex.

You can download this collection for free or pay as much or as little as you like! My gift to you.

An alternate, earlier mix of Troubled Genius from The Waiting Room album. This mix reflects what the band played in the studio on the day of recording. Fewer o'dubs and no orchestrations.

LETTERS
2013
Originally recorded during the Ear To The Earth sessions as a bonus track.
Recorded live late one night after a few brandys in a suburban home at Avalon NSW.

"If Tom Waits, Elvis Costello and Jeff Tweedy were pushed out to sea in a rickety old boat they’d come up with something like this. ..a boisterous yet soulful musical journey worth the fare. You’ll be stomping and crying and laughing, and if you’re lucky to catch Moldre live, you’ll be doing all three with a whiskey in hand.” Timber & Steel ... more

Bandcamp Daily  your guide to the world of Bandcamp